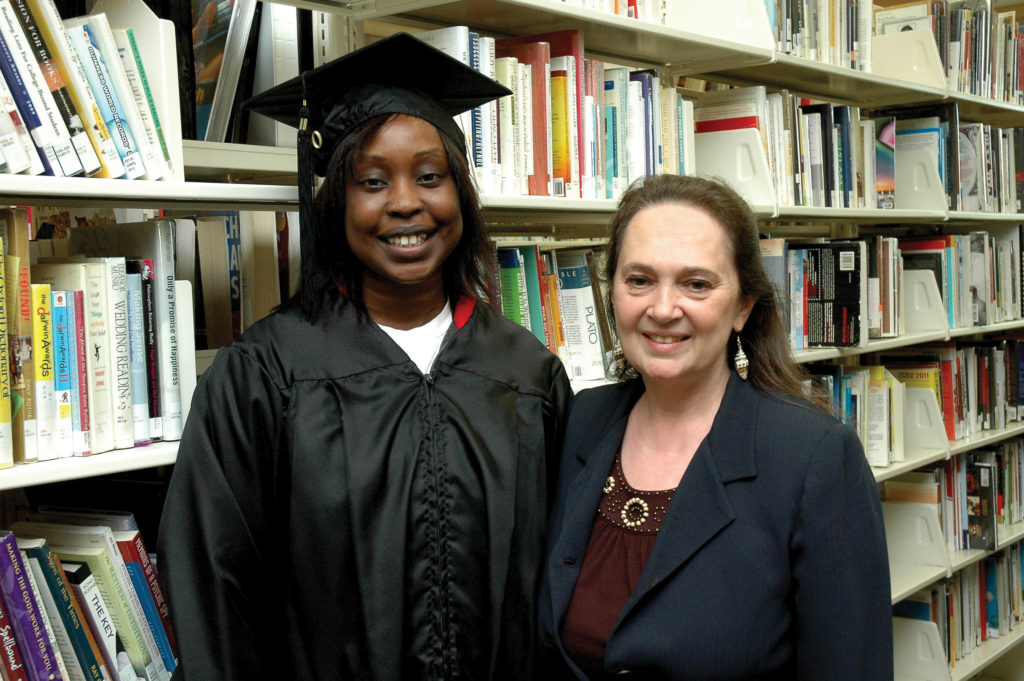 By Jason Lee Miller In 2003, Dr. Emily Auerbach, professor of 19th century literature at the University of Wisconsin (UW)-Madison,  fulfilled an ambition she had nursed for many years. She began an educational outreach program, called the Odyssey Project, in one of the poorest neighborhoods in Madison. However, unlike many programs designed to give adults a [...]

The post A Berea Legacy: The Inheritance of Emily Auerbach appeared first on Berea College Magazine.

Read the full article at: https://magazine.berea.edu/winter-2016/a-berea-legacy-the-inheritance-of-emily-auerbach/