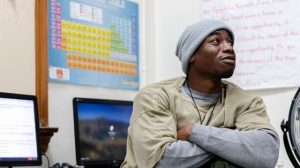 In Fall 2019, Odyssey Beyond Bars launched its credit-bearing program with a 15-student class of English 100 at Oakhill Correctional, the first credit-bearing course taught by UW-Madison inside a prison in 100 years.  This effort builds on the non-credit enrichment courses we have offered to students in prison since 2015.

Student voices are at the center of Odyssey’s work.  Read more about our students and program history in this 2020 Isthmus cover story on our first credit-bearing class.

Why We Teach in Prison

After tripling in the 1990s, Wisconsin’s prison population remains persistently high, and our rates of incarceration for African-American and Native American men are among the worst in the nation.

Mass incarceration is fed by a cycle of reincarceration, in which people return to prison shortly after being released.  About 8,000 people leave Wisconsin prisons annually, and roughly 40% of these men and women return to prison within three years, often because they are unprepared to succeed.

Higher education in prison helps break the cycle of reincarceration.  Our program helps students develop skills to support their success in academics, employment and re-entry into their families and neighborhoods.

Prison education is worth the investment.  Every dollar spent on prison education programs saves taxpayers four to five dollars in reincarceration costs, because returning citizens who take classes while incarcerated are about 40% less likely to return to prison after they get out.  Returning citizens who are fulfilled and productive are better able to provide for their families and contribute to their communities.

A Note on Language

Odyssey Beyond Bars uses person-first language that aligns with the language policy of the Alliance for Higher Education in Prison.

Visit the Alliance for Higher Education in Prison to learn more.

In general, we refer to our students and prospective students as students or people in prison.  We avoid terms like inmate, offender, convict and felon because these terms are stigmatizing and dehumanizing to students who are trying hard to overcome the stigma of incarceration and transform their lives.  In choosing this language, we do not intend to diminish the gravity or impact of the crimes for which our students were convicted.  We simply acknowledge our students as human beings and lifelong learners.

Jumpstarting a Journey to a College Degree

We offer credit-bearing, introductory-level courses that are easily transferrable to Wisconsin’s technical colleges and other UW campuses. We also provide our students academic and financial advising. 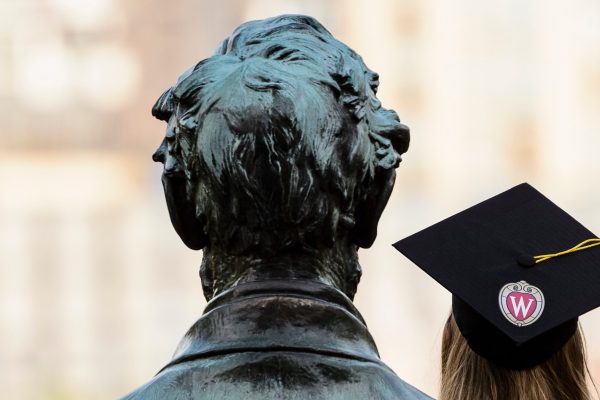 Student voices are an important part of our program, and we encourage our students to develop skills and confidence through self-expression. 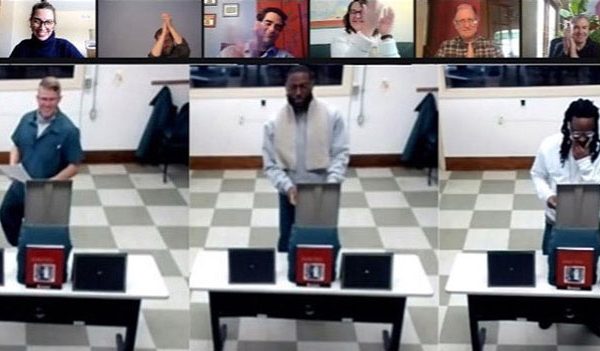 Wraparound Support for Students and Alumni

Wraparound support for students is critical whether the student is in prison or in the community. We continue offering academic advice to our program graduates before and after they are released as part of our alumni support program, Onward Odyssey. 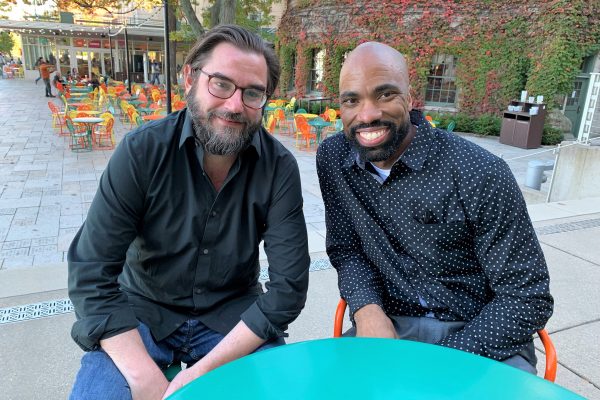 Return to Odyssey Beyond Bars Homepage