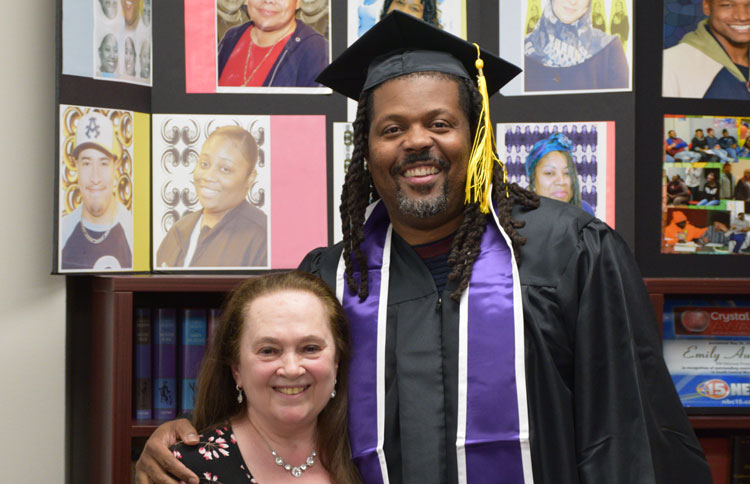 “One of the most impactful programs in our state, the UW Odyssey Project has completely transformed my life and the lives of many others,” noted Corey Saffold as he donned cap and gown this month to mark his bachelor’s degree.

Corey, whose daughter and grandson graduated from Odyssey and Odyssey Junior, credits the multigenerational Odyssey Project for empowering him to find his voice and rewrite his future. Just finishing a two-year term on the prestigious UW Board of Regents, Corey now has his sights set on law school. “None of this would have been possible if it were not for the Odyssey Project,” he insists.

When Corey Saffold applied for the UW Odyssey Project in 2005, he had no idea the program would change his life. During his two semesters, he engaged in discussions of Thomas Jefferson, Frederick Douglass, Emily Dickinson, Martin Luther King, and Socrates, acted out scenes from Macbeth and A Raisin in the Sun, and wrote an editorial about the disproportionate incarceration rates for African American and Latino men in Wisconsin. 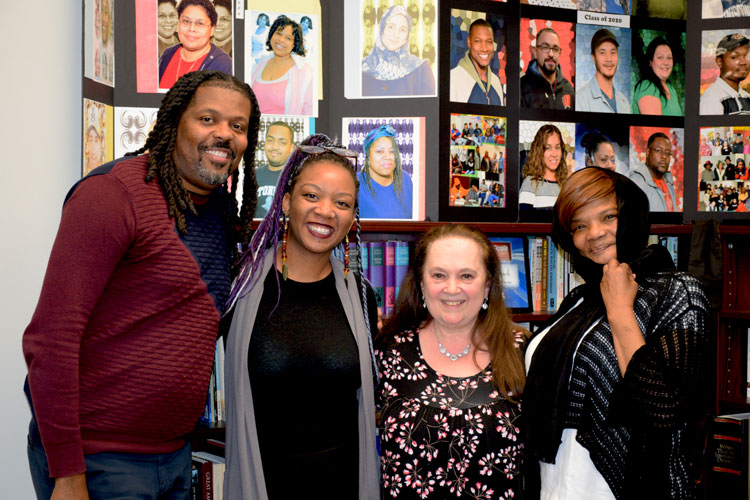 Corey refers to his editorial in his reflections about the program:

After attending the Odyssey Project, I felt empowered, and I knew I had a voice. It is a voice I used in 2006 when I wrote an editorial published in the Wisconsin State Journal entitled “Education Must Trump Prison Time.” At my graduation from Odyssey, then-Chief Justice Shirley Abrahamson responded to my editorial. That was when I realized I had a powerful voice. It is a voice I later used as a police officer when I worked to create and implement restorative programs that reduced citations, arrests, and overall police involvement within the school. It is a voice I actively use today on the Board of Regents as I work to increase access to education. None of this would have been possible if it were not for the Odyssey Project, giving me not only the skills to use my voice but also the confidence.

With one dream now achieved — a bachelor’s degree in criminology from UW–Whitewater — Corey has no intention of stopping his educational journey. He is preparing to take the LSAT and seeking out scholarships for his new dream: law school.

“Odyssey helps whole families,” Corey adds, noting that the Friends of the UW Odyssey Project assists students with basic living expenses they face while trying to go back to school. “I just can’t say enough about this program. There should be an Odyssey Project on every campus in the state, giving more families access to higher education.”