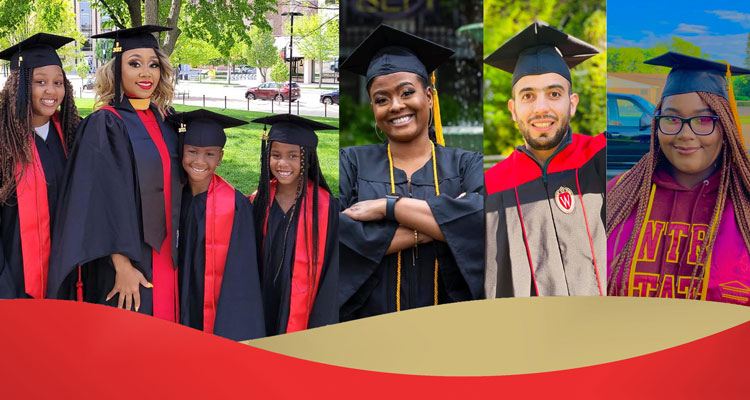 “Odyssey is a major reason why I have succeeded. It was my foundation, my stepping stone, to overcoming so many obstacles.” 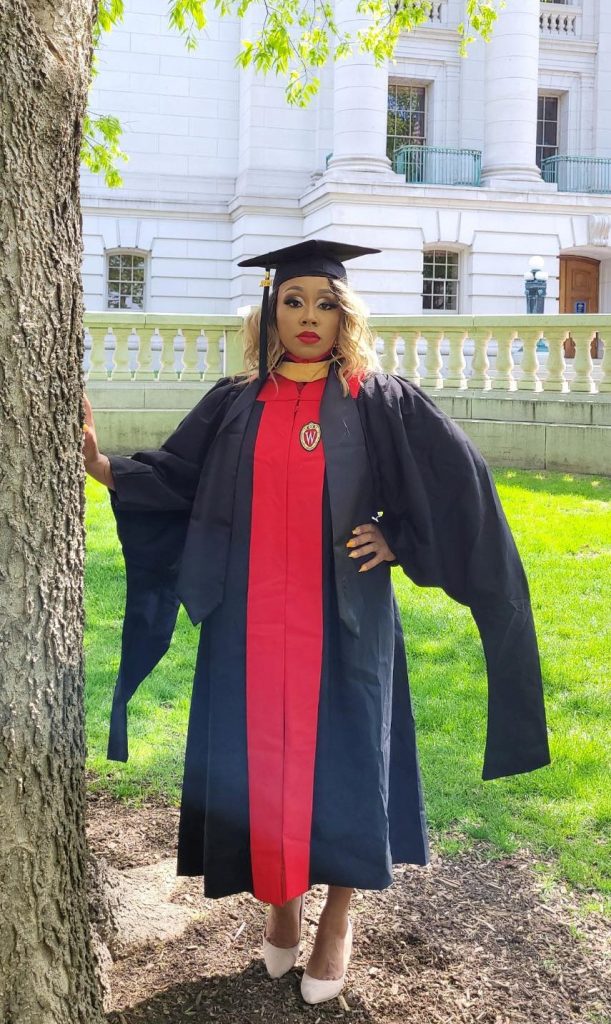 Dominique notes, “As an adult who has faced countless adversities and confronted major obstacles, I decided that social justice and policy advocacy will be my path. I have encountered tough times —homelessness, domestic violence, sexual assault and poverty. I have had moments of despair and doubt. But the most important move you can make is the next move. I continue to strive for greatness.”

Her quest for greatness while raising three children (all of whom participated in Odyssey Junior) led her to pursue both her bachelor’s degree and her master’s degree. She plans to become a licensed clinical social worker specializing in advocacy for marginalized communities.

“Offering free or reduced-priced therapeutic, supportive services to low-income families is a way to combat the staggering racial and ethnic disparities that Wisconsin and many other states face regarding healthcare,” says Dominique, who is also contemplating law school as a future possibility.

In a tribute to Odyssey, she writes, “In 2008 you opened a door for me, a door that has led to prosperity and many opportunities. You acknowledged and showed empathy for the things that I’d been through. Odyssey has been by my side for over 10 years and I want to thank all of you for the continued support and the abundance of encouragement!” 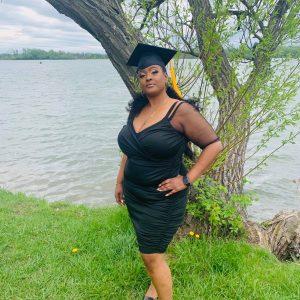 “My Odyssey class got me going on school again because I had paused,” Tasha notes. “Completing the class made me turned on to learning again. These past years, Odyssey continued to help me with books, tuition, tutoring for writing and encouragement, and I’m so grateful!”

Tasha has worked at SSM Health for 20 years and is currently a clinical operations staffing assistant. She hopes to be promoted to a management position. She will begin studies for her master’s degree soon, hoping to complete it the same year her youngest daughter graduates from high school.

Like so many of our alumni, Tasha now offers to give back to new students as a tutor or mentor, encouraging them not to give up even if it takes them a dozen years after Odyssey to earn their four-year degrees while raising a family and working to pay bills.

Ahmad Alkheder from the Odyssey Class of 2017 overcame tremendous challenges before earning his bachelor’s degree this spring from UW–Madison. Ahmad fled war-torn Syria, where he endured torture and persecution, before gaining political asylum in the U.S.

Odyssey not only gave Ahmad a jumpstart on UW–Madison credits but also a sense of community and continued support along his journey.

Calling Odyssey “an amazing network of people and a warm community,” he writes, “I strongly believe I wouldn’t have reached this point in my life without YOU and others’ help. THANK YOU SO MUCH. You guys are basically the pillar of my success.” 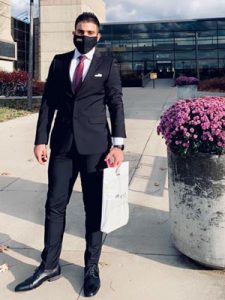 Ahmad adds that he finds it “one of the most noble things, to provide a helping hand for your fellow human beings who are treading paths full of hardship and arming them with the tools necessary to achieve their dreams.”

Odyssey funds helped cover the cost of Ahmad’s textbooks and dental school application fees. Accepted at several dental schools, Ahmad has chosen to attend the University of Iowa for the next four years to earn his degree in dentistry. “I truly can’t wait to officially become a dentist and start donating and paying back so much love and respect to Odyssey,” he says.

May 2021 also brought a bachelor’s degree to one of our Odyssey Junior graduates. Jaleah Price first became aware of Odyssey when her grandmother, Jovenus, was in the program. While attending Odyssey Junior, Jaleah inspired her teachers and classmates with her honest poem “This is Me” about not letting poverty define her:

I am one of millions living in poverty, but poverty does not live in me. 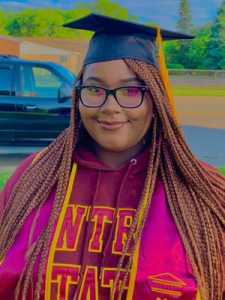 I am rich, richer than what the eyes can see.

I am rich with knowledge, hope, faith, and determination.

Grandma’s constant prayers, cries at night, size 10 shoes, long black hair, and beautiful smile have kept me encouraged and hopeful about the future.

Grandma shows me how to love, how to be strong, how to keep faith through trials and tribulations. She has told me education is for me and I am just right for education.

I am the face of the future.

(You can read Jaleah’s entire poem and other writing in the December 2015 Oracle Junior.)

After graduating early from Verona High School, Jaleah began studies at Central State University, a Historically Black College in Ohio. With her bachelor’s degree last month, she became the first in her family to finish college. Jaleah came home from college a week before her virtual graduation ceremony in order to care for her grandmother, who is stricken with health problems, but hopes to pursue graduate studies in the future. We know Jaleah’s story will inspire other Odyssey Junior children coming from backgrounds of poverty to view themselves as college bound.